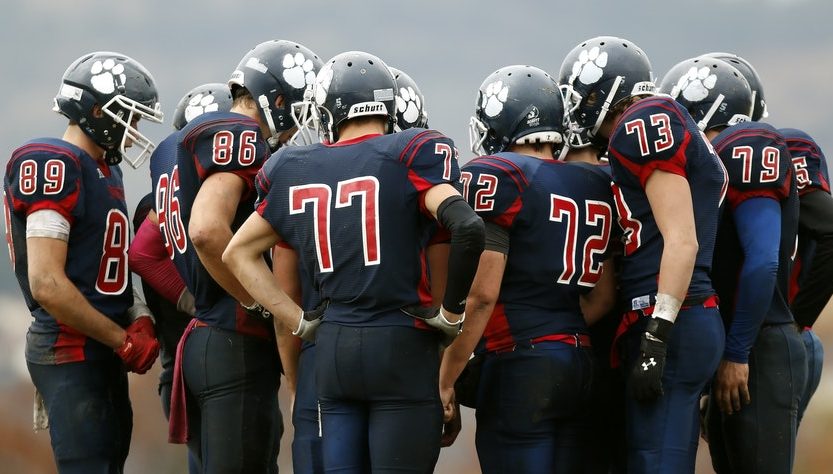 The NFL preseason is now ongoing, and according to the best pay per head sportsbook, there is already a lot of action, even if its just the preseason. Each NFL team has played at least 1 game each, so at least we have all seen them and know more or less what to expect in the regular season. The league has made some changes with the NFL preseason schedule. Instead of four games each, there will only be 3, and the regular season will get 17 games.

As a general guide, teams with nine home games this 2021 will only have one preseason game. Meanwhile, those with just eight home games will get two home preseason dates. This set up will then be reversed in 2022. Overall, the preseason will have 49 games. Let’s take a look at the games for the preseason. For those of you who are looking at sportsbook reviews to find the best football betting software, make sure you read through football tutorials to improve your football betting skills as well. 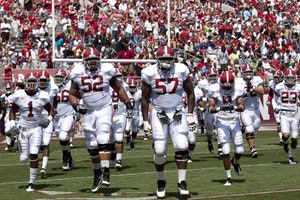 Get the Best Online Sportsbook Here!