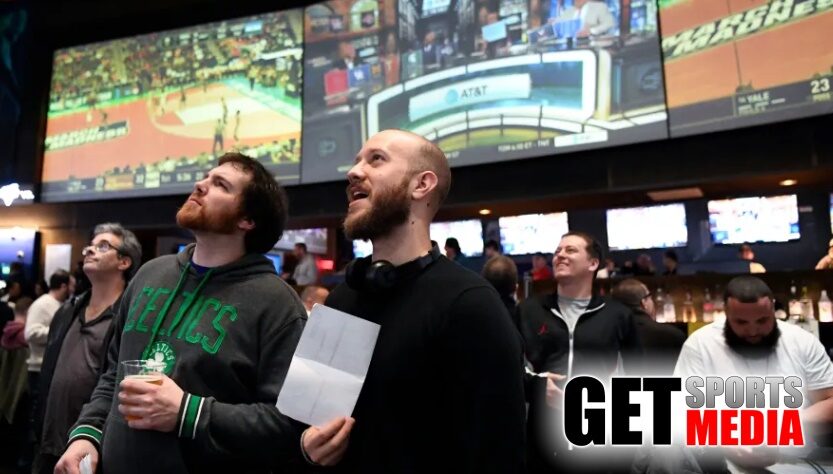 Betting Against the Public

Is betting against the public a smart strategy?

Betting Against the Public

Betting against the public is a commonly used betting strategy by smarter bettors. The “public” represents the majority of bettors in any given betting situation. 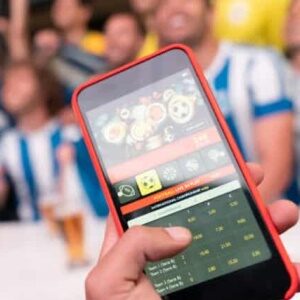 For example, the Kansas City Chiefs are playing the Denver Broncos. The majority of bettors pour money in on the Chiefs. The “public” is favoring the Chiefs. Typically, the public is made up of casual or recreational bettors that prefer to back favorite or popular teams.

So, why would one bet against the public? That’s a great question and one that has a great answer – it works!

If you have ever heard the term “fading” the public, this is simply saying that you are betting against the public. The reason why bettors would consider fading the public is simple. The public doesn’t win as much as the house does.

It just makes sense to bet against the public. Remember, sportsbooks and oddsmakers set lines to get an equal amount of action on both sides of a bet. They win all those losses and collect the juice on winners.

If the public loads up on one side of a bet, offshore sportsbooks know what they are doing. Who do you think is going to win? The house wins more often, so why not back the house?

Opinion: Betting Against the Public

The betting public is too easily swayed by things that sportsbooks, oddsmakers, and handicappers could care less about.

The media plays a huge role in swaying public opinion. Bettors are easily influenced by a strong media narrative. They are also easily swayed by a team’s reputation or its star players. These reasons make it easy to start betting against the public.

Think about NBA teams with two or three big-time star players. Casual bettors love to jump on those teams on any given night and it’s all because of the team’s reputation and/or its stars. Surely, the media also plays a role as well.

One of the biggest influences on opinion is home field advantage. Playing at home may be important, but in some cases not as important as one might think.

MUST READ > HOW TO PICK A SPORTSBOOK

Public bettors do not use models and statistical analysis in their decision making. Their decisions are made purely based on gut instinct.

If you look at NFL games over the past decade where the public was 75 percent or more on one side of a bet, the public lost about 55 percent of the time. That means fading the public is a worthy strategy.

Let’s examine it closer. It is found that big underdogs – at least +7 – were more likely to cover and win bets. NFL road teams receiving a majority of the public’s bets were another great fade winning roughly 56 percent of the time.

With all the information available today, bettors can find out where the public money is being wagered and then react accordingly. Betting against the public has long been a successful betting strategy and will continue to be when used appropriately.

We tackled the big game and offshore bookmakers with our last article. Take a look at online sportsbooks and the Super Bowl.