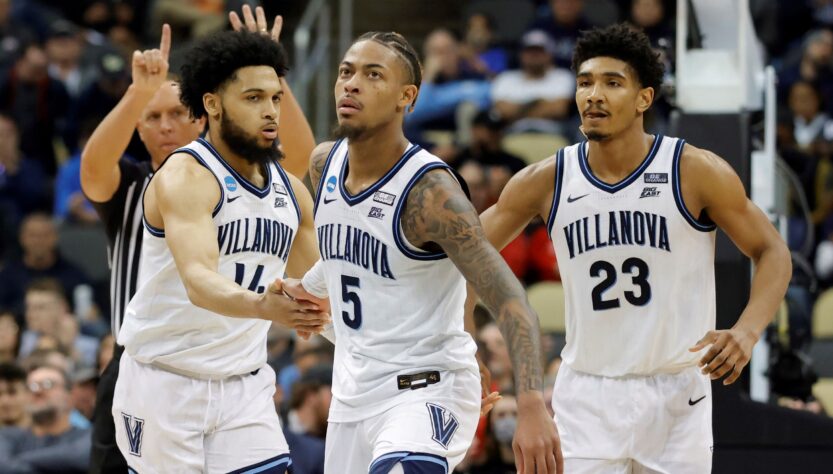 This year’s March Madness is unbelievably exciting. With so many upturns and surprises, we are pretty sure that sportsbooks, from online sportsbooks in Tennessee to New York are on an uproar with how the Championship season is unfolding. So far, we have seen three No. 1 seeds eliminated even before the Elite Eight. There are some further-down seeds are still here. It’s a wonder if anyone’s bracket is still good. Today, we’ll take a look at bookie favorite Villanova versus Houston in Elite Eight.

No. 2 seed Villanova and No. 5 seed Houston will be facing off tonight, kicking off the weekend for the South Regional Championship. So far, the Houston Cougars are the favorite, but only by a small margin. Oddsmakers likely credit this to Houston’s Win over Arizona last Thursday.

This should make for an exciting game, something that you should take a look at even while you are learning how to become a bookie. Remember that these unexpected upsets, given the right outcome, will give you the opportunity to earn a lot more than you normally would.

Many bettors were rooting for No. 1 seed Gonzaga to probably go against No. 2 seed Duke face it out- just like they have done in the past. However, Arkansas went in, won, and basically wiped out everyone’s bracket picks as they beat the Zags. Houston, just like Arkansas, previously beat a No. 1 seed, and will fight for a spot in the Final Four.

Villanova, however, has quite silently moved on, and is now one of the eight out of 68 teams who have come so far this season. So if you know where to bet, then go ahead and read up on our expert betting pick for tonight’s game. 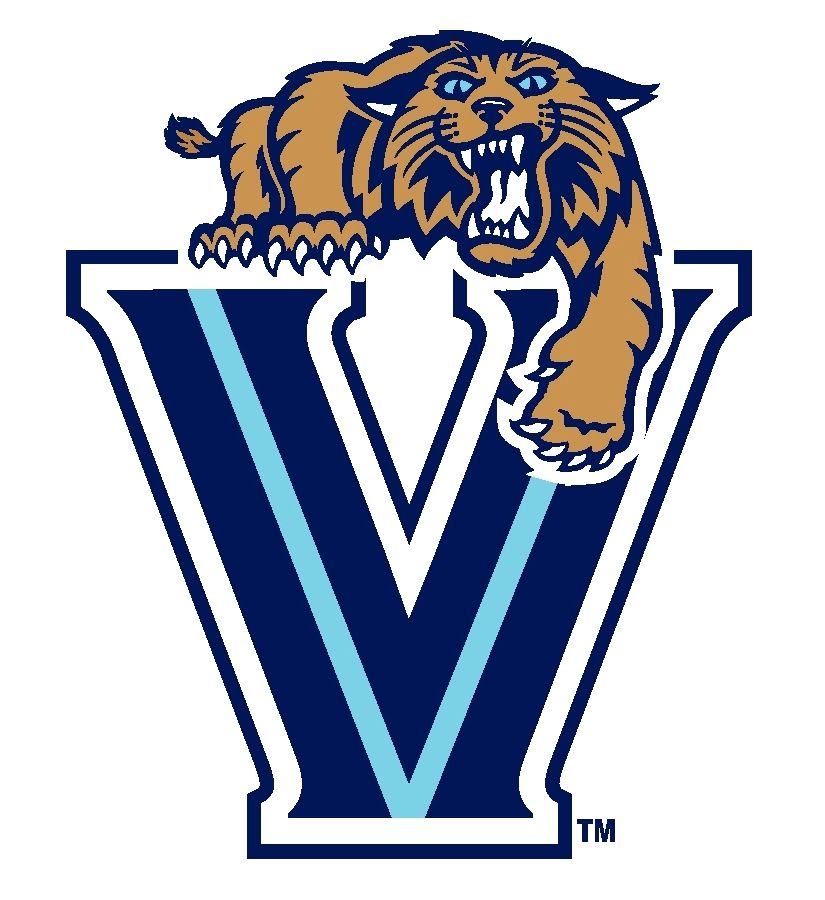 Houston currently sits at the second top spot to secure the NCAA Championship, especially after beating UAB, Arizona, and Illinois. However, Villanova has also done well getting through Sweet Sixteen. While the Game will be very close, we may actually see a win if we go for Villanova, especially if the lines move to +2. We also see a good chance for an Over on the total.

Become a Bookie with the Best Sports Betting Software at Price Per Player Today!