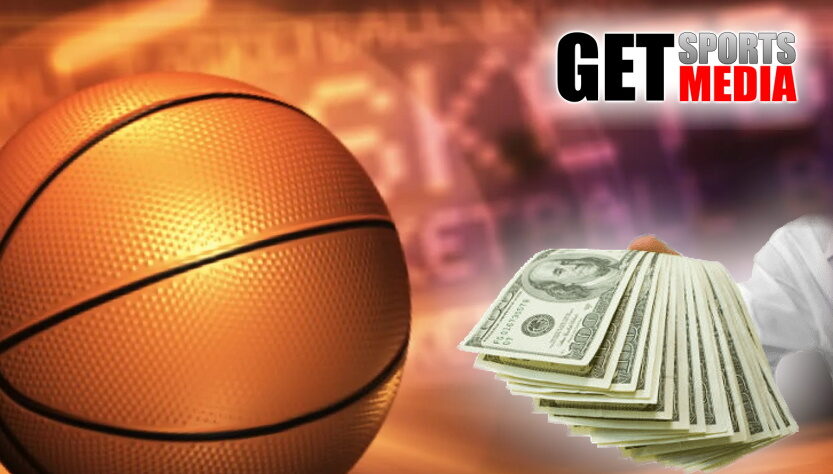 – Bettors that can spot undervalued NBA teams can have great success.

– There are undervalued NBA teams every season.

How to Spot Undervalued NBA Teams

One of the best ways for smart bettors to make money is to find the teams that the public undervalues early in a season. At the beginning of any NBA campaign, there are always going to be teams that don’t get the respect they deserve.

Because of this, bookies’ odds for those undervalued NBA teams in their opening games will be much more favorable than they should be. This is even more magnified when these teams are playing a popular opponent. The betting public loves favorites as well as popular teams and players.

Finding these undervalued NBA teams is not an exact science, but it can help you improve your NBA betting skills. When making early NBA picks, there are a few guidelines that can lead you in the right direction. Here are a few of those to get you started. 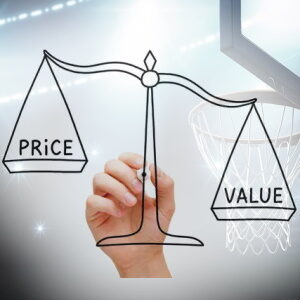 The NBA is very much a star-centered league. The betting public and the media are always talking about stars like LeBron James, Steph Curry, Kevin Durant, and more. When a player of this caliber leaves a team for whatever reason – free agency or a trade – the betting public will panic.

They’re going to assume the team will perform significantly worse than they had the previous season with the star player. But in actuality, that isn’t always the case. This is one of the sports betting traps to avoid.

Even though an NBA team may occasionally perform worse, they frequently manage to offset the impact of the loss of a superstar. They may have added a new player who isn’t well-known but is very talented and capable of filling that role.

Or, perhaps one of the backups on the roster is talented and prepared to step up and deliver when called upon. There may even be a group of two or three players that work together to produce the same results as the star on the court.

There could be a coaching change which prompts a change in philosophy. A team that used to play at a frenetic pace and put up tons of points may become a strong defensive team. The change results in the team having success without the superstar.

If you can reasonably confidently predict that the loss of a superstar won’t be as significant as the public will assume, you can spot undervalued NBA teams.  This will help you in making some nice short term profits.

The betting public gets excited when NBA teams use high draft picks to choose high profile college players or international stars with huge expectations on their shoulders. The public is interested in teams that will have the NBA Rookie of the Year.

What’s interesting is that NBA teams can have very strong drafts without selecting these marquee players. They add some undervalued players that meet many of the team’s needs. Maybe a team gets a great draft day trade and adds an extra pick or two. Their collective of draft picks makes the team stronger despite not having the big names.

Additionally, teams may be able to sign a player from abroad who is very talented but is not well-known to the general public.

The third year of an NBA coach’s reign is the turning point. There are enough guys in the profession that haven’t made it to Year 3. Those that do usually have something good going. Bettors that have a good thing going usually have a top sportsbook.

If a coach in the NBA is able to persevere that long, he is obviously doing something right. The front office has confidence in him as do the players and the rest of his staff. The head coach knows his players and has instilled his philosophy into them.

Typically, the third year is when a coach and his team makes a move. When betting on the NBA, you can spot undervalued NBA teams if they have a third-year head coach. Most bettors haven’t realized it yet and aren’t backing the team. Smart bettors start riding the team early and usually have success.They also get up-to-date scores, lines, and odds at their preferred online platform.

Flying Under the Radar

There are two types of teams that compete in the NBA, both of which are subtly advancing under the radar. One group of teams attracts tons of media attention. The other group is one that no one really cares about.

There are teams that are true playoff contenders because they have star players, play in significant markets, draw national media attention, and have success. Think of franchises like the Boston Celtics or the Los Angeles Lakers. Both fit the bill and both have long histories of success. Public bettors love them, which is one reason betting against the public often works.

Some teams play in smaller markets and don’t get the attention that large-market teams like the Lakers, Bulls, and Knicks get. The NBA is very unbalanced, so the good teams get a massive percentage of the attention and the coverage.

Undervalued NBA teams are forgotten and ignored. That is actually good news for the smart bettor. Teams like this can quietly improve their rosters and start winning a ton of games before anyone really notices.