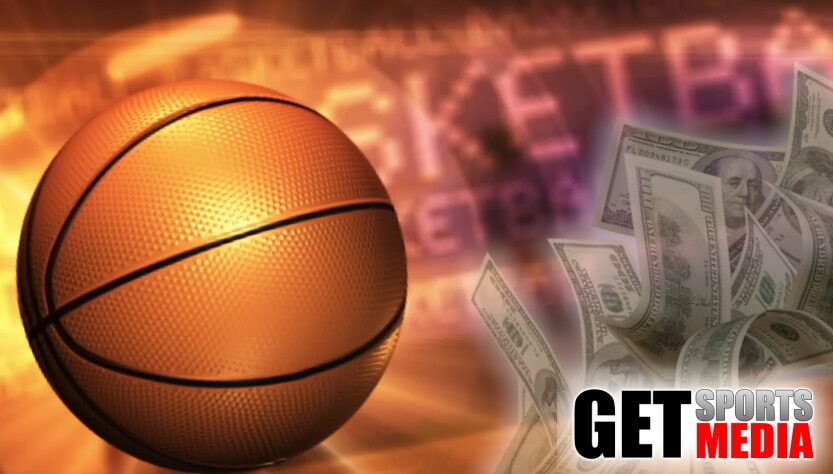 Bettors should have an understanding of how load management impacts NBA betting.

– NBA betting is affected when teams decide to rest any of their key players.

If you watched the NBA in the 1980s and into the ‘90s, you might remember “Showtime” in Los Angeles or the Boston Celtics “Big Three” frontcourt with Larry Bird, Kevin McHale, and Robert Parish. 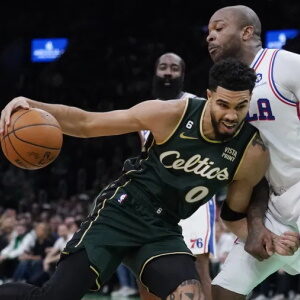 The Lakers and Celtics alone had some of the more memorable battles in NBA history during this time. What’s interesting about those times in the NBA is something you don’t see very much anymore.

On any given night in L.A. for example, fans would show up to the arena and Magic Johnson, James Worthy, Kareem Abdul-Jabbar, Byron Scott, and Michael Cooper would take the floor. In all 82 games of the season, the same starting five – barring injuries – would take the floor.

In the 1987-88 season, just one year prior to his eventual retirement, Abdul-Jabbar played in 80 of 82 regular season games. Five times in his 20-year career, he played every game in a season. Players don’t do that today.

In today’s NBA, load management is a big deal. Teams want to get the most out of their players. To do so, periodic rest is best. This rest impacts NBA betting.

When bettors hear the term “load management,” they should understand that it has to do with resting a player. Resting a player is exactly what it sounds like.

Teams will often have players skip an entire game. Sometimes, players will sit the entire fourth quarter of a game that is out of reach. Other times, teams will limit the number of minutes a player is on the floor in a game.

These are all forms of load management and they can all have an impact on NBA betting. You can see the impact of resting players just like you can see how sharp money action moves betting lines.

Resting athletes toward the end of a season is a typical occurrence in sports. Teams that have already qualified for the playoffs, for example, have the luxury of choosing when to rest players.

At the other end of the spectrum, there are teams that have been eliminated from the postseason. They can do the same and rest players in preparation for the following season. Those teams can also give some of their younger players more playing time.

Certain players also require some time off. It has been typical for NBA teams to rest star players in the event they play games on back-to-back nights.

LeBron James and Joel Embiid are two good examples. Both players usually do not play on back-to-back nights. The same is often true of players coming back from a serious injury.

In NBA betting, it is important for bettors to pay attention to load management. It needs to be a part of any winning basketball strategy.

The modern idea of load management may have taken its form back in 2012. In a game near the end of the regular season, San Antonio Spurs head coach Gregg Popovich started this trend of resting players.

The Spurs were a few percentage points ahead of Oklahoma City in the Western Conference standings. San Antonio had played the night before against Utah at home. The very next day, they left for Salt Lake City to play the Jazz again.

Popovich left his “Big Three” of Tim Duncan, Tony Parker, and Manu Ginobli at home. The Spurs were most likely going to win the West. They were most certainly in the playoffs already. Popovich decided to rest his player.

The NBA fined the Spurs $250,000 because what Popovich did violated the “best interests of the NBA.” Utah was actually shorthanded that night due to injuries but did finally win. The Spurs would go on to win their division but lost in the Western Conference finals to the Thunder.

Regardless, the path was paved for NBA teams to consider resting players. NBA betting was affected because now bettors went to their online sportsbook paying much more attention to which players were actually playing.

In the years after Popovich’s move, the NBA has attempted to adjust its travel schedules and has changed its rules regarding resting players.

It makes sense since each athlete represents a multi-million dollar investment. Rest is entirely fair, but it does affect NBA betting.

The Impact of Players’ Rest

If you were a fan of the Jazz and/or Spurs that night back in 2012, you were probably pretty upset after having paid to see Duncan, Parker, and Ginobli in action. The desired outcome was great for Jazz fans, but they didn’t get to see the real Spurs in action.

While the fans may feel slighted when a star player is rested, the biggest impact of the NBA’s load management is on the sports bettor. NBA betting becomes that much more difficult when players, particularly key players, sit out.

A large portion of these load management decisions are being made just before a game. After analyzing basketball betting lines. NBA bettors have been compelled to follow suit and place wagers just before the game. NBA betting strategies have to be adjusted because of the potential of a key player sitting out.

Is It All a Crap Shoot

NBA betting often turns into a crap shoot. Putting together an NBA parlay is even worse. Unless all the games on your ticket start at the same time, you are taking an even bigger risk than just the parlay. Teams don’t have to announce who’s out until roughly 30 minutes before tip-off.

Imagine having put together a solid NBA parlay only to have it fall apart because your game at 10:00 p.m. will be down a star or two due to load management.

That’s why in NBA betting one must be aware of even the possibility of a player sitting out. With the amount of information available to the public now, bettors can usually figure out if a player is going to sit out or not.

If there is even the slightest question about resting a player on a given night, that might be your cue to lay off placing a wager on that game. Who knows…it may help you in overcoming a bog losing streak.