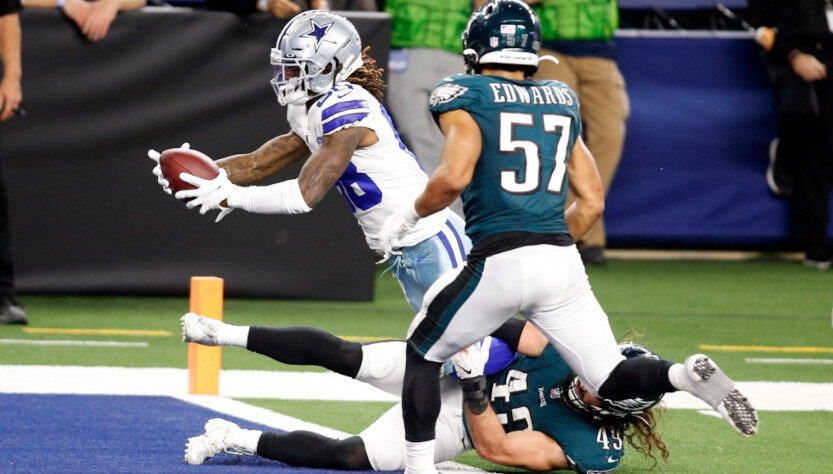 National Football League teams play 17 games during the regular season. Thus, they need to have a bye week. However, when it is scheduled plays a factor in the team’s performance. Here are some NFL bookie tips for bye week betting.

According to sportsbook reviews and news sites, teams will start having off weeks beginning in Week 6. Also, teams would not have an off week simultaneously to keep the schedule balanced. Therefore, the highest number of clubs that will not play in a week is six.

Teams don’t get an advantage after a bye week. They will play a team that already had their off week or has yet to have one. Thus, one team will be more rested than the other. However, over the last three seasons, teams from a bye lost straight up and against the point spread. 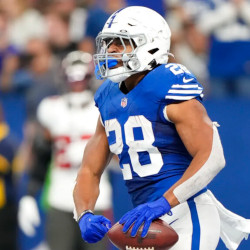 If you want to make smart betting decisions after a bye week, you must know the best teams that cover the spread after a bye. In the past ten years, Baltimore Ravens, Pittsburgh Steelers, Kansas City Chiefs, Indianapolis Colts, and New Orleans Saints have a 7-3 record straight up after an off week. Also, they have been successful throughout the season despite their situations.

Detroit is a surprise for some players because it struggled to be relevant in the past decade. However, its record is 7-3 straight up after a bye week. The Dolphins have been perfect against the spread in the last five seasons after a bye week. On the other hand, they haven’t been Super Bowl contenders during those years.

When betting after a bye week, you should remember that players with long-term injuries wouldn’t heal instantly. Also, byes during the playoffs could lead to the team losing their advantage and suffering upsets. Therefore, we recommend researching like you usually do during the regular season.

These are the things to consider when betting after a bye week. Also, make sure you use a reputable sportsbook when betting on football games. Knowing where to bet on sports is vital to ensure you get fast payouts and competitive odds.