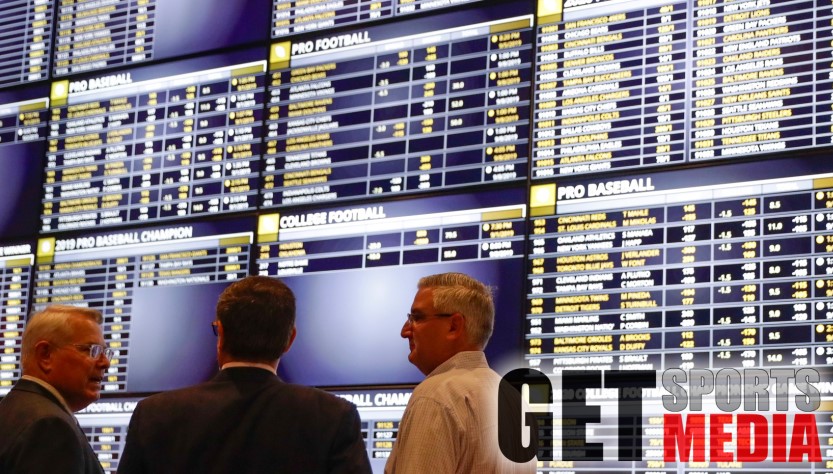 BetMGM, a joint venture from Entain and MGM Resorts International (NYSE: MGM), ranked third with $53.4 million in wagers placed at a 21.8% market share.

Barstool Sportsbook, a brand from Penn National Gaming (NASDAQ: PENN), posted its first ever market share gain going from 7.1% in June to 7.2% in July with $13.6 million in wagers. Barstool had fallen in Michigan in each previous month with a 23.9% share and 13.3% share in January and February, respectively.

Golden Nugget Online Gaming (NASDAQ: GNOG), which is being acquired by DraftKings, had wagers of $623,977 in July. 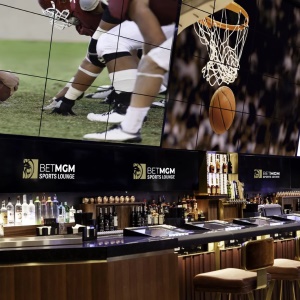 Online sports betting handle was $188.million from 13 sports betting operators in July, down 20% from the previous month. July is seen as a down month based on the sports calendar with the return of NFL preseason games highlighting the month of August.

Why It’s Important: Michigan has been seen as one of the top states for online sports betting and iGaming since launching due to its population and the home of several professional sports teams.

Over the last few months, the big three FanDuel, DraftKings and BetMGM have separated from the pack with the others fighting out for fourth and fifth and down the list.

The online gaming market is much more fragmented, but BetMGM continues to show a large dominance in the market.

Michigan could be a good example of what’s to come in additional states launching in 2021 and 2022 if over 10 operators are allowed.