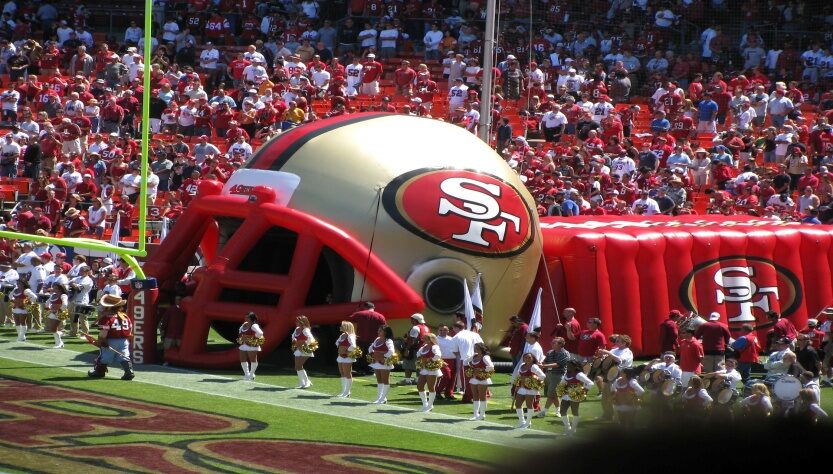 In our latest sports handicapping feature, we will be taking a look at a game between two popular NFL teams as the 49ers take on the Broncos. Some may jokingly call it the Jimmy Garoppolo versus Russell Wilson game, but both teams do have more to offer than the two stars. Let’s take a look at where both teams are coming from, and what to expect in their upcoming game.

Both teams do not really play against each other often, so expect a lot of action in your sports betting platform. Less frequent as it is, there is history between the two, facing each other back in the Super Bowl XXIV. The San Francisco 49ers beat the Denver Broncos in that game. So expect the Week 3 game between the two to be exciting. In fact, we’d recommend that you add this game to the list of NFL games you will be betting on in the coming week.

Both teams are actually coming from wins in their season openers. The 49ers beat Seattle 27-7, while the Broncos beat the Texans.

Game: 49ers versus the Broncos 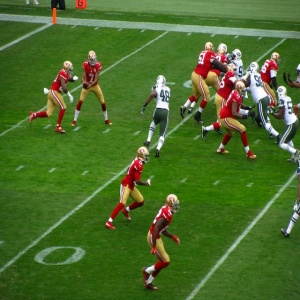 The 49ers have Jimmy Garoppolo as the starting quarterback as Trey Lance recovers from an injury. Most of you who use online bookie software will be very familiar with the QB, as he is a popular option in many prop bets. Back in last Sunday’s game, he went 13 out of 21 for 154 yards. This includes a touchdown pass to Ross Dwelley, and a late touchdown as well. You also have Deebo Samuel in the offense, and this is definitely worth watching.

The Broncos, however, have a formidable defense, and they are currently third in the league in points allowed. With Bradley Chubb and Alex Singleton, you have a team that can definitely give us a good show.

Our Betting Pick: Who to Bet On

The Broncos are good enough to give us a good show, but we will give the win to the 49ers. The Broncos are already looking at injured players, which will definitely be a weakness against the 49ers’ defense.

Become a Bookie and Use the Best Sportsbook Software with PricePerPlayer.com Today!