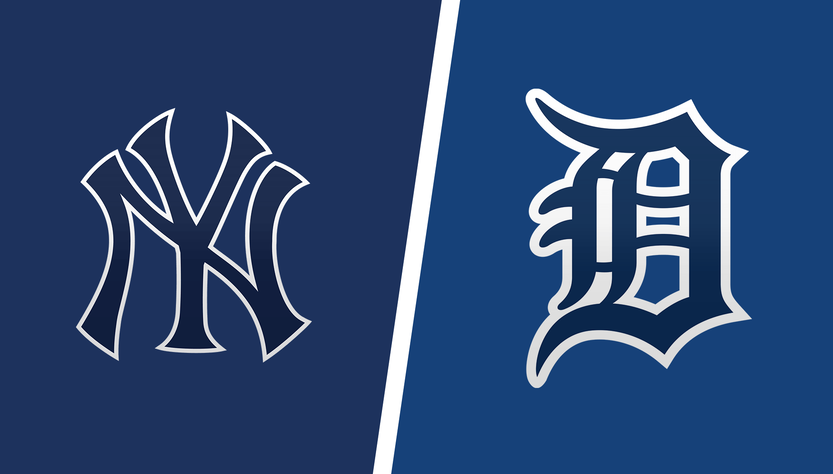 In the next few hours, the Detroit Tigers will face the New York Yankees. Certainly, the match will not be easy, considering the level that both teams have shown this season. In fact, the Yankees currently have the best record in Major League Baseball (MLB).

Last Thursday, the Detroit Tigers beat the Minnesota Twins 3-2. Thanks to Daz Cameron‘s home run, which reached 416 feet and served to drive in two runs. This undoubtedly encourages the team to give their best battle against the Yankees, who hope to maintain their record.

The Yankees, which last season fell to the Red Sox during the Wild Card Game, are looking to arrive at the World Series.

Game: the NY Yankees vs. the Detroit Tigers

Among the advantages that the Yankees have against the Tigers is the high performance of their pitchers. They have accumulated an excellent record of 2.87 in terms of ERA. In addition, it is a team that, in 50 games, has managed to reach 150 runs, a milestone for this franchise.

The Detroit Tigers have a background of a high starting rotation, a distinct disadvantage, so their focus should be on improving their record now. The DT doesn´t get it since 2016 when they won 86 games and had 72 defeats.

Last year, AJ Hinch, a World Series winner, came in as team manager, which is a real bonus. Also, Javier Baez and Eduardo Rodriguez are two interesting additions. So this season looks better, the Detroit Tigers have been successful in 7 of the last 9 games they have played. This means they are recovering after suffering setbacks earlier in the season.

In short, thanks to their standout performance, it’s no wonder the baseball odds are in the Yankees’ favor. For those interested in how to be a bookie, this is a perfect example of a shoe game. Looking for more baseball predictions to win your next baseball bet? Then take a look at our free baseball betting picks! Also, you can check our sportsbook pay per head reviews!