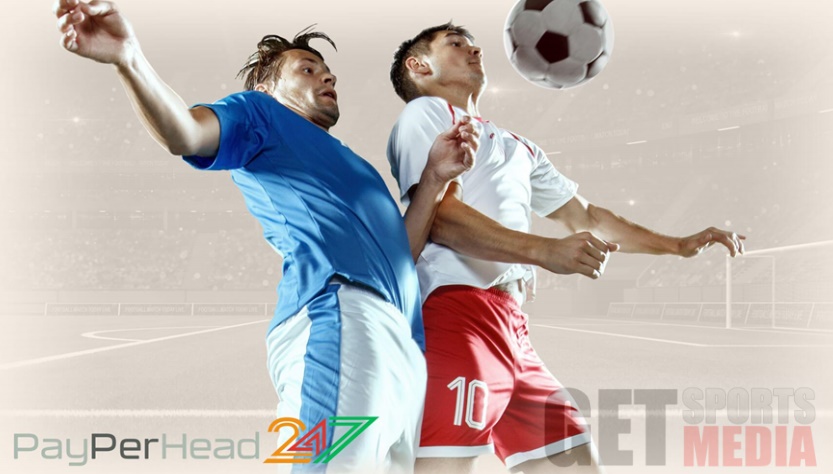 The start of the 2020-2021 La Liga season has been surprising, to say the least. The two biggest clubs in the football world, Real Madrid and Barcelona, are struggling to live up to expectations, and this could finally be the year when we see a different team finally become Spanish champion.

The last team that was able to beat them both and take home the championship was Cholo Simeone’s Atletico Madrid, back in the 2013-2014 season, and before them, it was Valencia, all the way back in 2003-2004, and also in 2001-2002. In this new millennium there have only been 5 champions in La Liga, the first was Deportivo la Coruña in 1999-2000, the two we just mentioned, Valencia and Atletico Madrid, and the remaining 17 titles have gone to either Real Madrid or Barcelona; Madrid has a total of 7 league titles, while Barcelona has 10. If you add the titles from the 1984-1985 season to 1998-1999, then we must add 7 more titles for Real Madrid, and another 7 for Barcelona, plus 1 for Atletico Madrid.

If that’s not clear enough, let’s just get the number straight, from 1984 until today, Barcelona has 17 league titles, Real Madrid 14, Atletico Madrid 2, Valencia 2 and Deportivo 1. That’s how dominant these two teams have been, going through all of their different eras, with players like Butragueño, Hugo Sanchez, Suker, Zamorano, and of course, all the “Galacticos”, Zidane, Figo, Ronaldo, Raul and Beckham, for Real Madrid, and then the Maradona, Romario, Rivaldo, Ronaldinho, Eto’o, Xavi, Iniesta and Messi eras for Barcelona.

So, what’s going on this season with both teams?

It’s not clear how two titans like Real Madrid and Barcelona can just drop their level like what we’re seeing right now, Real Madrid is fourth in the league with 17 points in 10 games, while Barcelona is all the way down in 14th place with 11 points in 8 games. However, there are some factors that have clearly affected both teams.

In the case of Real Madrid, since have gone down since 2 or 3 years ago, when Cristiano Ronaldo decided to leave the team, which divided the team and caused a bit of chaos. Zidane decided to leave as well, while Florentino Perez, team’s President didn’t even react in the transfer market to look for someone to replace who is now Real Madrid’s player with most goals ever. Gareth Bale never reached his full potential, Benzema is old, the defense is slow, the team has made failed signings and let some other important players go, and now they’re just collecting the bad results that everyone expected.

In the case of Barcelona, the core of the team is old or retired, Puyol retired, Xavi and Iniesta left, Pique and Busquets best days are well gone, signings like Rakitic or Griezmann didn’t give the expected results, Neymar decided to leave due to bad management and wrong team decisions, Luis Suarez was traded to Atletico Madrid unexpectedly and even Messi was already packed and ready to leave the team just a few weeks ago, but was legally forced to stay. All of this you can clearly see it reflected on the pitch, plus, new coach Ronald Koeman is just not showing anything special.

Real Sociedad and Atletico Madrid have both won their past 5 league games in a row and lead the table with 23 points each, and a +17 goal difference, however, Atletico has played only 9 games, while Real Sociedad has played 10. Villarreal is third for now with 19 points in 10 games. Real Madrid is fourth, and in fifth place we have Sevilla, with 16 points but one game less than Madrid, 9.

Can any of them become La Liga’s champion this season? Is this the end of the Real Madrid and Barcelona era in Spanish football?