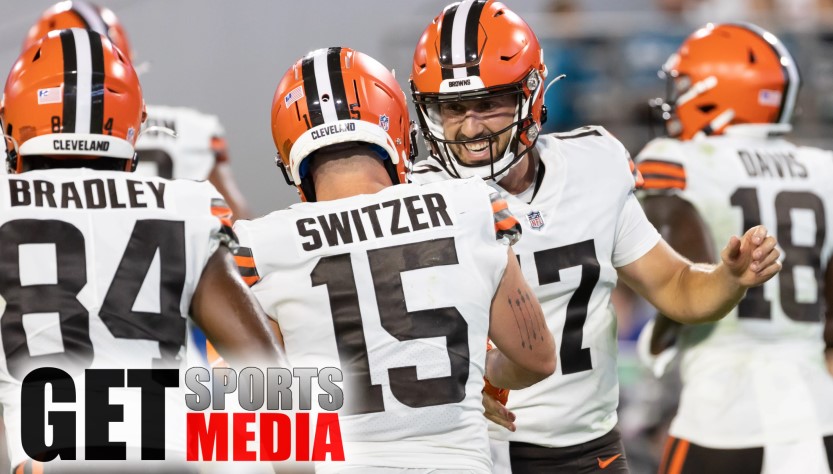 The Cleveland Browns and New York Giants are both chasing the NFL playoffs. Both teams lost last week and both are second in their respective divisions. One team appears much better than the other though.

The Browns are 9-4 and enjoying their best season in almost two decades. The Giants are just 5-8, have one of the league’s worst offenses, but still have hopes of earning a playoff berth.

The Browns 2020 season can thank the NFL scheduling committee for giving the team one of the easiest schedules in the league. Surprisingly, the Browns have actually had some difficulty beating some of the league’s worst teams.

Sports Betting 101: What is a Teaser and How to Bet Them

Still, Cleveland has prospered because of a solid running game. The Browns are sixth in the NFL in rushing averaging 156.2 yards per game. Leading rusher Nick Chubb has 881 yards and nine touchdowns. Kareem Hunt has rushed for 772 yards and five scores.

Where the Browns struggle at times is in the passing game where QB Baker Mayfield has been up and down. Cleveland is 25th in the NFL in passing offense.

The only reason New York has any chance of even a sniff at the playoffs is because of a defense that ranks in the NFL’s top ten in a few categories. The big one is scoring where the Giants are 10th giving up 22.4 points per game. They also rank seventh against the run giving up just 101.4 yards a game. If these stats don’t give you enough confidence, maybe look at buying picks.

Prior to last week’s loss to Arizona, the Giants had won four straight thanks to the defense. The Giants D gave up just 16.5 points per game in those four wins.

MUST READ: Use multiple online sportsbooks to shop for betting lines

Where New York struggles is on offense and at home. The Giants offense scores just 18.3 points a game, 30th in the league. QB Daniel Jones has been a huge disappointment in his second season. He’s also been hurt, but he wasn’t playing well before his injury either.

Just last week, both the Browns and the Giants lost at home. The Giants have just two home wins this season and both are against NFC East opponents.

Take a look at the effects COVID-19 is having on sports.