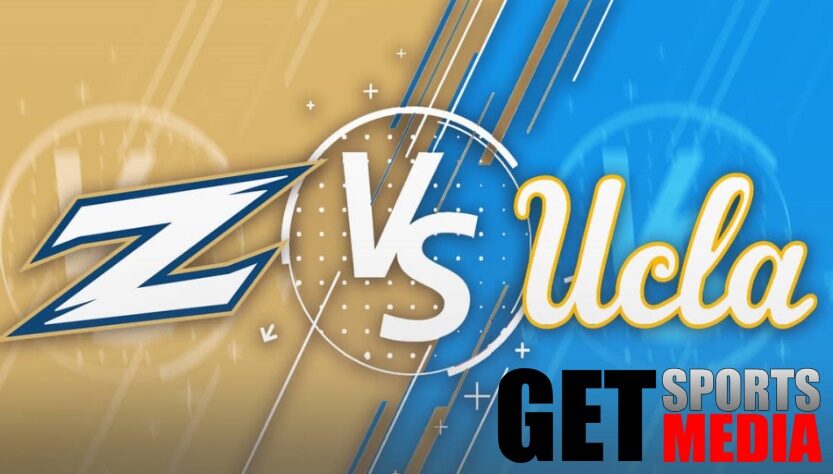 The UCLA Bruins made a hell of a run last season, going to the Final Four, and they have been one of the nation’s best all season long. Last year they actually had to come into the NCAA Tournament through the “First Four,” but this time around they are a #4 seed in the East region as they begin their journey against the Akron Zips.

This Thursday night game is slated to tip off at 9:50 PM ET, and BetOnline.ag customers can get involved with real-time wagering in a number of different ways, including Premier Lines.

Yes, there have been some disappointment for Mick Cronin’s Bruins. They did not make the most of the rematch of last year’s OT loss in the Final Four, dropping a 20-point decision to Gonzaga. They also lost twice to Arizona and twice to Oregon. But hey also scored a win over two varieties of Wildcats (‘Zona and Vlllanova) as well as two victories over crosstown rival USC.

According to sportsbook pay per head sites, they brought some players back, and that was a key. Johnny Juzang averaged 22.8 points in last year’s Big Dance. There are also Jules Bernard and Jaime Jaquez, and they’re all 6-7, which makes hem capable of doing a lot of switching. Another thing you have to understand about UCLA is that they do an outstanding job of taking care of the ball, ranking fifth best in the nation in terms of turnover percentage.

In the March Madness betting odds posted at BetOnline.ag on this game, the Bruins are the big favorites: 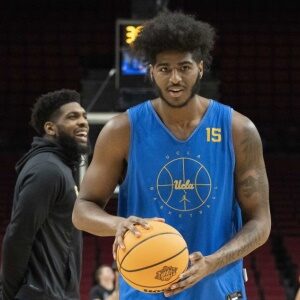 According to iGaming Platform software providers, Akron is one an eight-game winning streak which took them through a victory in the Mid-American Conference tournament. They didn’t do a whole lot against non-conference opposition, although they did lose a 67-66 thriller to Ohio State in the season opener.

It is absolutely their objective to slow down the pace of the game at both ends of the floor. In fact, the Zips rank 351st among 358 Division I teams in Adjusted Tempo. They also need to get to the free throw line to be effective, and they better do that a lot, because hey don’t shoot a very high percentage (69.2%).

Akron can hit some triples; they are Forward Ali Ali (14.2 ppg) is a 41% shooter from downtown; Xavier Castaneda is 36.5%. UCLA, by contrast, doesn’t depend a lot on long-range shooting (treys are 27% of total points); the major threat in that regard is 5-11 sparkplug guard Tyger Campbell has nailed 41.2% from the arc.

Can the Zips be dangerous? Well, their coach has previously brought a dangerous team into the fray. John Groce has been to the Sweet Sixteen before with Ohio. His squad is now on a roll, but during this current eight-game winning streak, they have allowed 50% or higher from two-point range five times. So we’d rather be on the UCLA side here.

Where does March Madness REALLY get mad? At BetOnline.ag, where they give you reduced juice on all the games so that you can find better value in the odds……. And if you want to stay very much in the thick of things, you’ve got real-time betting available with Premier Lines, Ultimate Lines and Super Lines……. They make it easy to open up an account; just utilize your credit card or the virtual currency of Bitcoin, which is fast and easy with their automated system, and NEVER incurs a transaction fee!