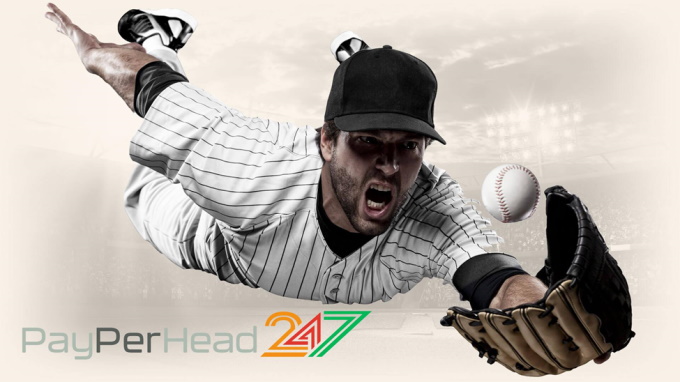 The 2020 MLB season finished just a few days ago, the LA Dodgers haven’t even had time to properly celebrate, but the offseason is already heating up with important news coming from the Chicago White Sox headquarters. MLB legend and veteran coach Tony La Russa has been selected by the White Sox to be their new Head Coach, and we’re getting all kinds of reaction to this news.

If you have been a baseball fan for a while, you know who Tony La Russa is, however, we can’t blame you if you’re a young fan and just can’t put a face on that name, there is a reason for that, and it’s the fact that he hasn’t been active on the field since 2011.

Tony La Russa is an MLB legend, as a player he was active from 10 years only, from 1963 to 1973, he played for the Kansas City Athletics, later Oakland Athletics, for the Atlanta Braves and the Chicago Cubs. However, his real legacy came afterwards, as a coach, for the Chicago White Sox from 1979 to 1986, for the Oakland Athletics from 1986 to 1995 and then for the St. Louis Cardinals from 1996 to 2011.

His 2021 contract with the Chicago White Sox again, marks the beginning of a whole new chapter for the now 76-year-old manager.

It’s important to mention that, in all those years, La Russa was a World Series champion once with the Oakland A’s, in 1989, and then twice with the St. Louis Cardinals, in 2006 and 2011, right when he decided to step aside. He was also chosen as MLB manager of the year in four different seasons, 1983, 1988, 1992 and 2002, which shows the amazing level of great coaching that he kept throughout the years. Keep in mind that his last Coach of the Year award was in 2002, but he won two World Series titles after that.

So, why do some people doubt the White Sox’ selection of La Russa?

Well, if you ever saw him coach, you know he’s one of the toughest managers you’ll see out there, strict, serious, right down to business. After his coaching retirement in 2011, La Russa took the Chief Baseball Officer job in the Arizona Diamondbacks and it did not go well. Plus, clearly old-school, many question that La Russa has what it takes to manage and lead a young baseball team with a bunch of players that want to be on the spotlight and where baseball’s implicit rules have changed quite a bit in the 9 years he has been off the field and actually criticizing certain things from the outside.

The only thing we do know right now is that Tony La Russa got the job everyone wanted this offseason, he got to manage a playoff team and things are already looking up for him and the franchise. The White Sox got a world-class manager, that’s for sure, and we’ll just have to wait and see how it goes.