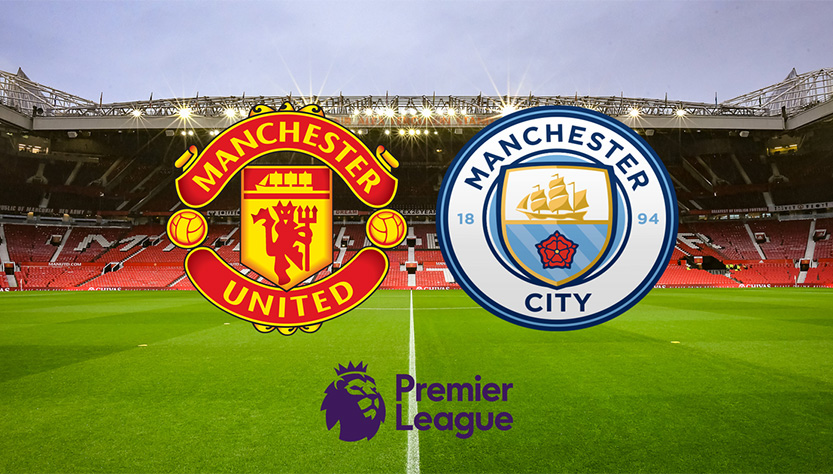 The Manchester derby is one of the highlights of the Premier League this weekend. The Manchester United vs Manchester City matchup has been competitive in recent years. Thus, our pay per head bookie experts had to take extra time to analyze the game for you.

Two weeks ago, Manchester United lost to rivals Liverpool 5-0. Fans are hoping that the result will be different on Saturday against Man City. Also, Man United has been successful against their rivals under Ole Gunnar Solksjaer.

According to pay per head sportsbook sources, Man United will have a tough time ahead of them. After winning against Tottenham Hotspur last week, they needed Cristiano Ronaldo to score twice for a draw against Atalanta. Although the draw made fans happy, they need to get back to reality as they face Man City Saturday.

Three points separate the two Manchester teams in the standings. However, there are many differences between the two squads. Pep Guardiola is one of the best managers today. On the other hand, Solksjaer got the job because he played for the team in the past.

Man City has top-caliber players and lost of depth in their roster. On the other side, Manchester United only has a couple of talented players. Also, the Citizens have elite members in the defensive and offensive positions.

According to our sports handicapping experts, Man City scored the third-most goals in the Premier League. Also, they are second in shot-creating actions for every 90 minutes. The statistics surprised fans because the team lacks a proper striker in most games.