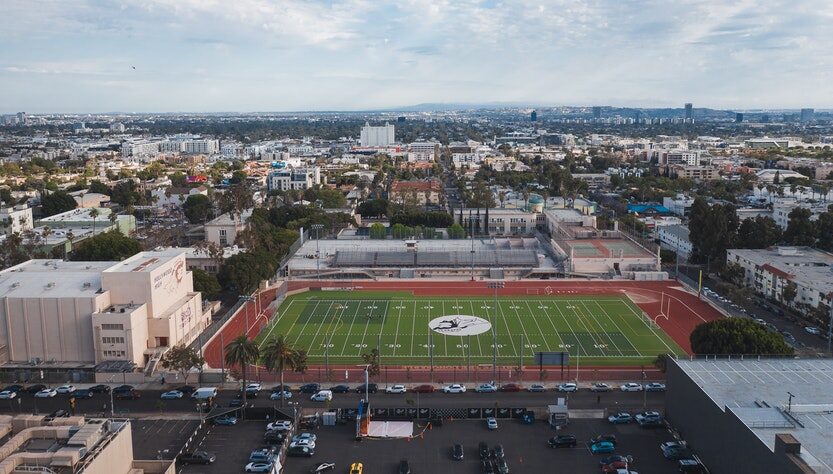 When it comes to sports handicapping, one must look at a lot of data when it comes to sports. You need to look at league history, league rules, rankings, team history, player history, injuries, and so on. Even venues matter, as some venues can be favorable for scoring, while some venues will be harder for those who want to see better results from the offense. The same goes for the scheduling of games. The perfect example is the NFL 2022 schedule, which was just released.

And looking at the schedule, there are some teams that will have a harder time than most, with some gaining an advantage. Let’s find out. We’ll begin with three teams that we noticed will be having a harder time this season. To those of you learning how to be a bookie, pay attention, as you will need this information for the upcoming season. First on the list will be the Los Angeles Rams. Their first game will be against Buffalo Bills, and after that, they will be battered by more of the strongest teams in the league. 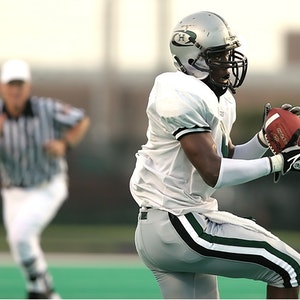 Another Team who will be fighting an uphill battle will be the Arizona Cardinals. They have the second-hardest schedule in the league. They will start their season playing against the chiefs. And without DeAndre Hopkins, it will be even harder for them. The Cincinnati Bengals will also be having a hard time based on their schedule. They will play against the Chiefs and the Buccaneers early on in the season. These teams will have a tough time getting to the playoffs. But if you prefer underdogs, then check them out.

One team that will have a definitive advantage due to the NFL 2022 schedule would be the Buffalo Bills. Keep an eye out for them in your pay per head sportsbook as they have a 13-day net rest differential. This is one of the best rest differentials in the NFL. It basically means that throughout the season, the Bills will be better-rested than their opponents. Given that they are one of the favorites to win the Super Bowl this season, this schedule will make things easier for them.

Get the Best Bookie Software with Price Per Player Here!